A couple of weeks ago, (June 15 to be exact) I officially became a graduate of the University of Toronto! As you know, I’ve been studying there the past 5 years working towards my Honours Bachelor of Sciences with a double major in mathematics and art history. It’s been a crazy ride and I thought I’d share a few things I learned over the last half decade I was studying. 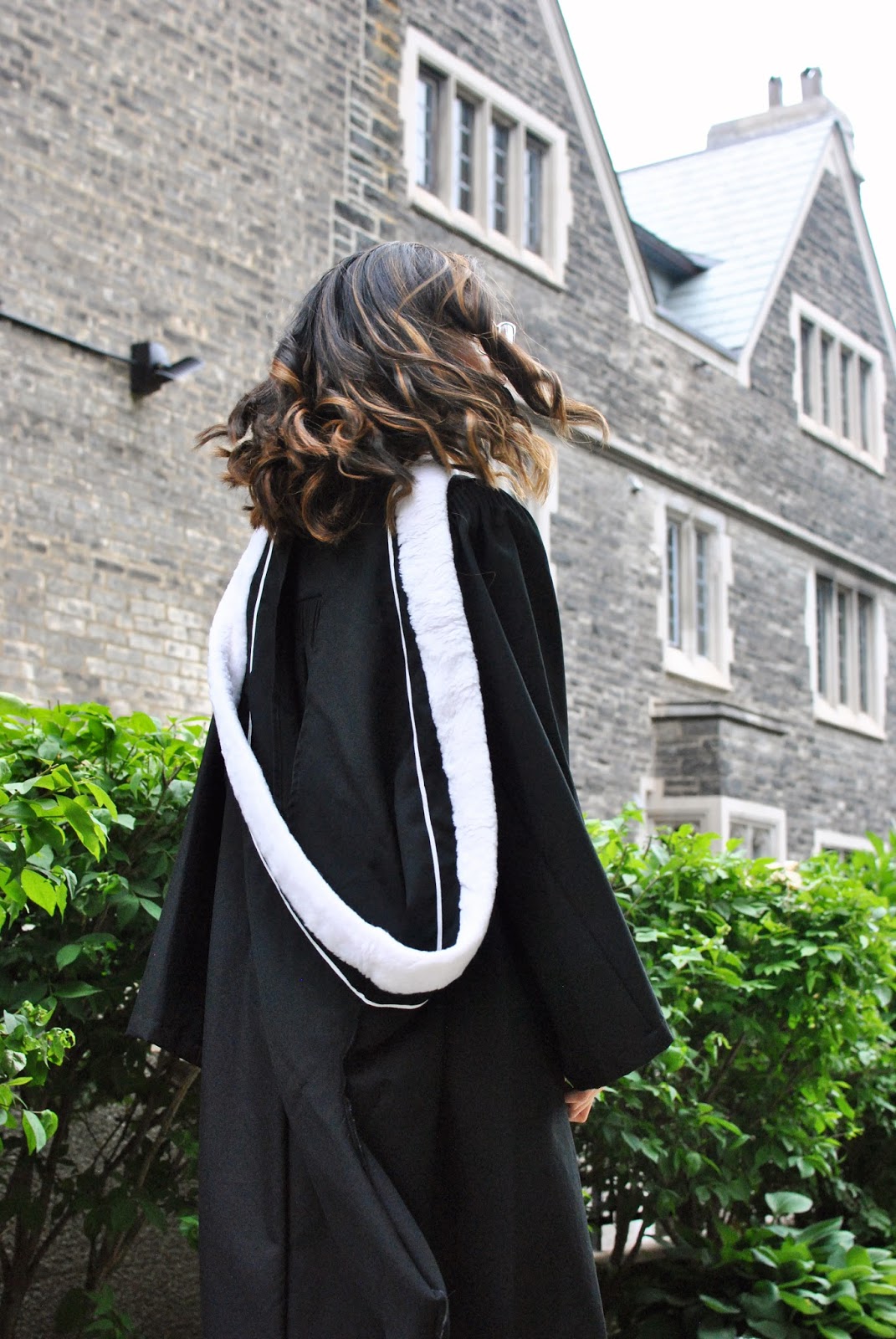 1) You know what’s best for you so don’t always listen to what other people think.
Even though faculty members are there to help you, you shouldn’t always listen to what they say. Back in first year (September 2012), I was enrolled in a business program that required certain grades to stay in the program. I was struggling throughout and although I went to lectures, office hours, tutorial, tutorial office hours and read additional reading material, I still was struggling. Towards exam season, faculty members met with students who weren’t meeting the minimum grade requirement and as I explained how I improved my grades a lot throughout the year, the advisor specifically said how it wasn’t possible to improve (even though mathematically, there was no issue). Having someone say “You can’t do it” was defeating and since it was my first year in university, I felt that they knew better than I did. The following years were really difficult for me because I used to have the mentality that nothing was impossible so gaining that back took a while. 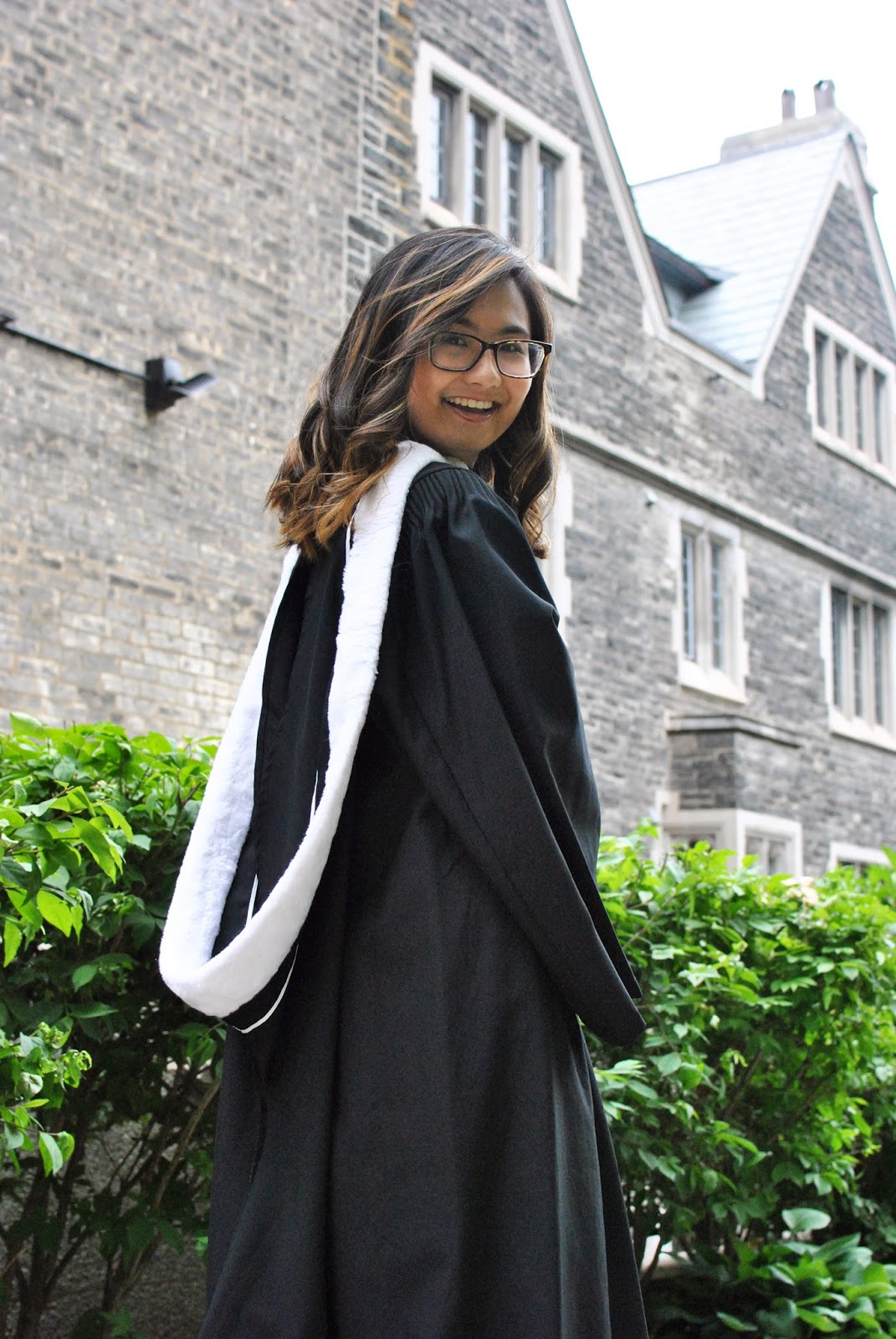 2) It’s okay to change programs
After final grades were released, I ended up changing programs. It wasn’t the ideal choice but I tried my best in the business program and I honestly wasn’t even happy with the courses I was taking (and it wasn’t just because I wasn’t getting grades I was satisfied with). I planned everything around that program so when I changed, I was pretty lost because I had no idea what to do. I decided I didn’t want to take a year off to “find myself” but to just take programs with courses I liked which was math and art history. 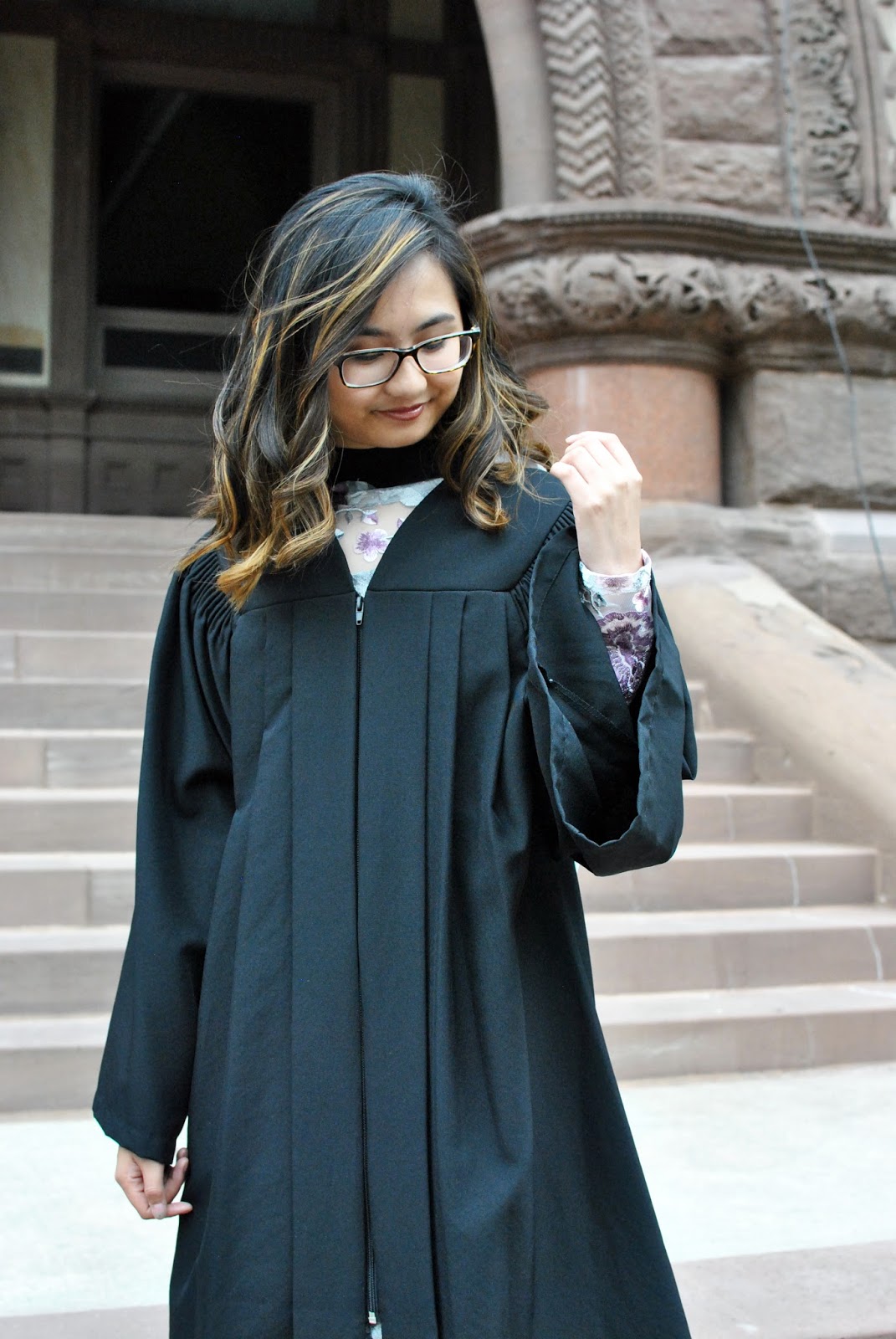 3) It’s okay to not know exactly what you want during university
Everyone feels lost in university. It might appear on social media that everyone has their life together but I guarantee you that most of those people are just as lost. They don’t know what they want to do after graduation or even what they want during their undergrad. I was definitely that person who had no idea after I switched programs and to be completely transparent, I didn’t know until last year.
4) It’s okay to take an extra semester, year, whatever
Since I changed programs, I fell behind a year. I tried to take the maximum amount of courses but it started to affect my health overall. It was really hard managing but I also didn’t want to feel like a failure for not finishing in 4 years.  I am incredibly happy I did take the extra year though. I ended up being able to focus on myself and I am genuinely happy with how my life is. 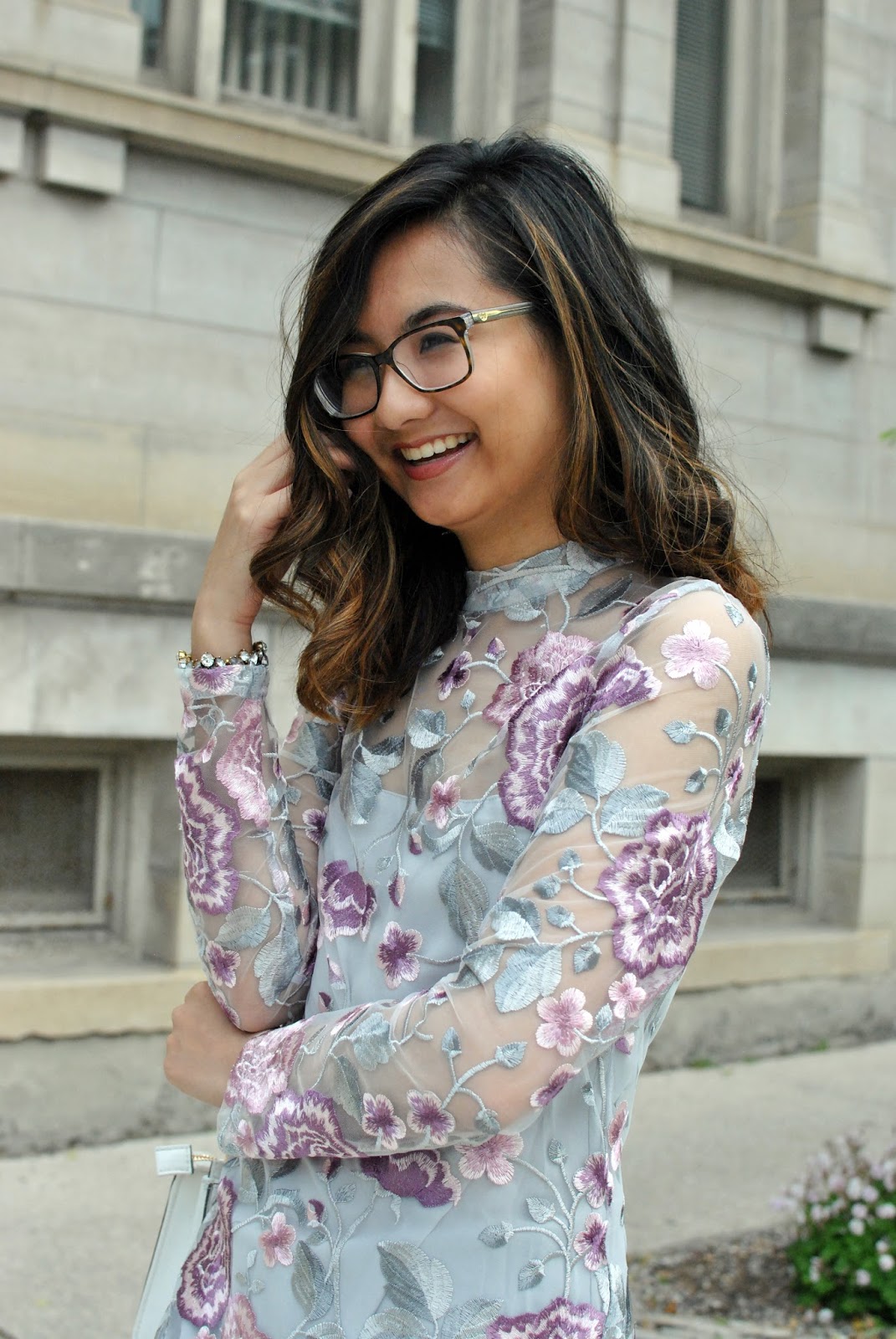 Of course this wouldn’t be a completed post for me without showing you my outfit! For my high school graduation and prom, I didn’t spend a lot of money on those dresses. They literally were $20 and $50 respectively. So for my university graduation, I thought I’d treat myself to a dress that I could re-wear to any event. 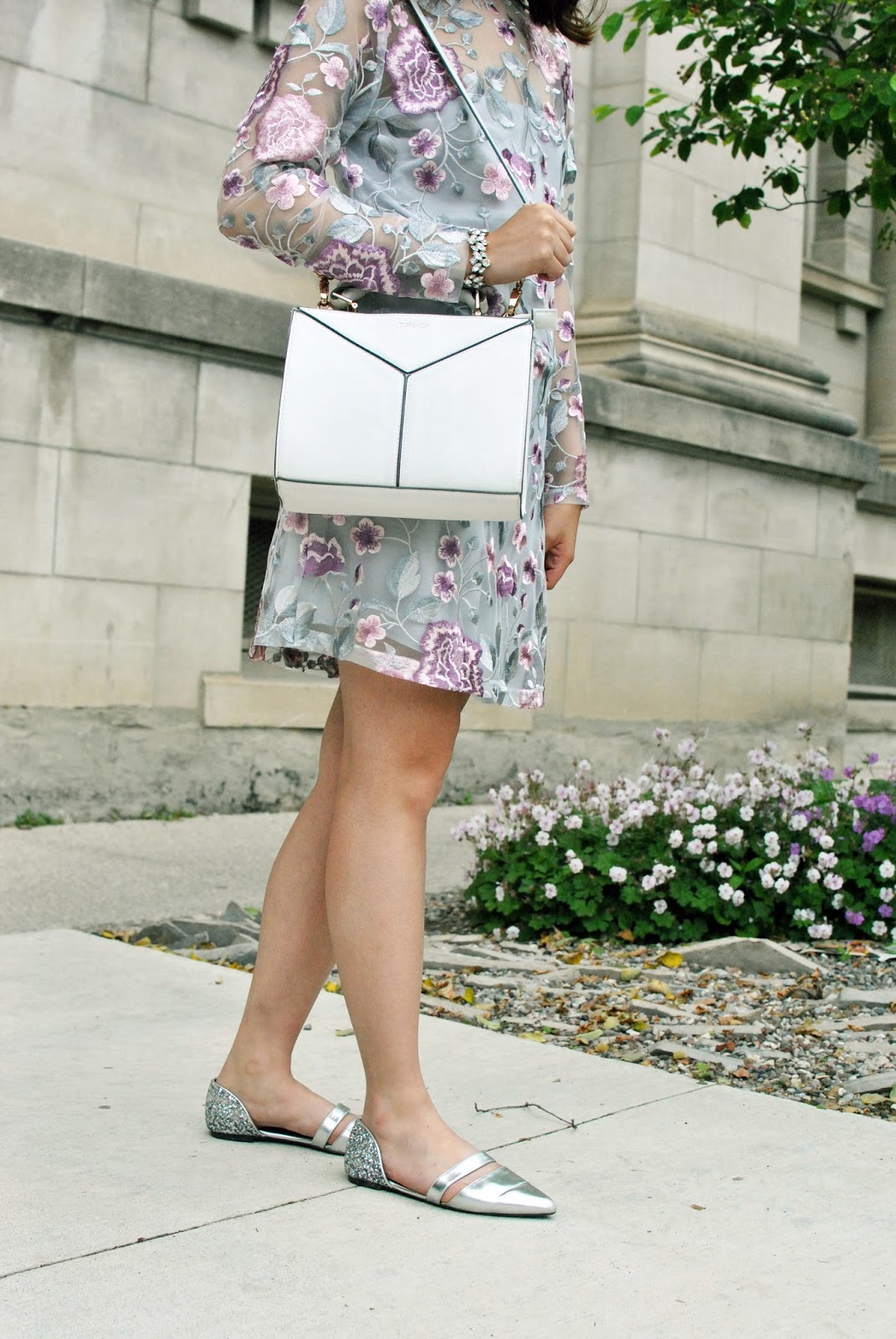 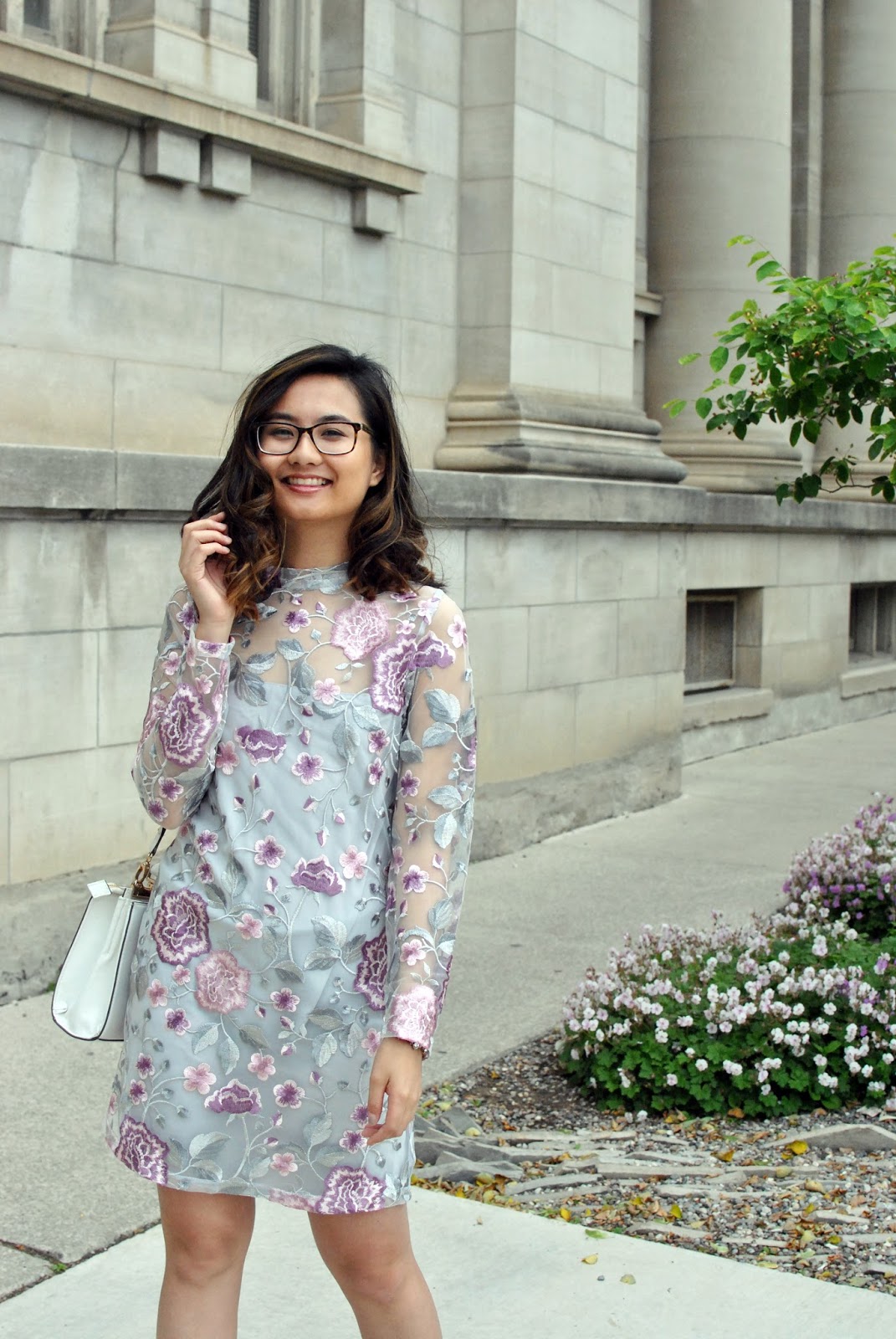 Whether it’s an outdoor wedding or family reunion, I feel like this is the perfect kind of dress. The long sleeves make it appropriate for any event but the sheerness of them makes it perfect for the warm weather. I actually sent this look for Fashion Magazine’s Style Panel so check it out here if you want to see the other looks bloggers came up with!
Also as a side note, if you’re planning on having an event, you should check out Paperless Post for e-invites. I was introduced to it last year and it’s a great way to send out invitations in a faster way. I’m saying this now because I’ll have an upcoming post in collaboration with them 🙂 So check out their stuff here! 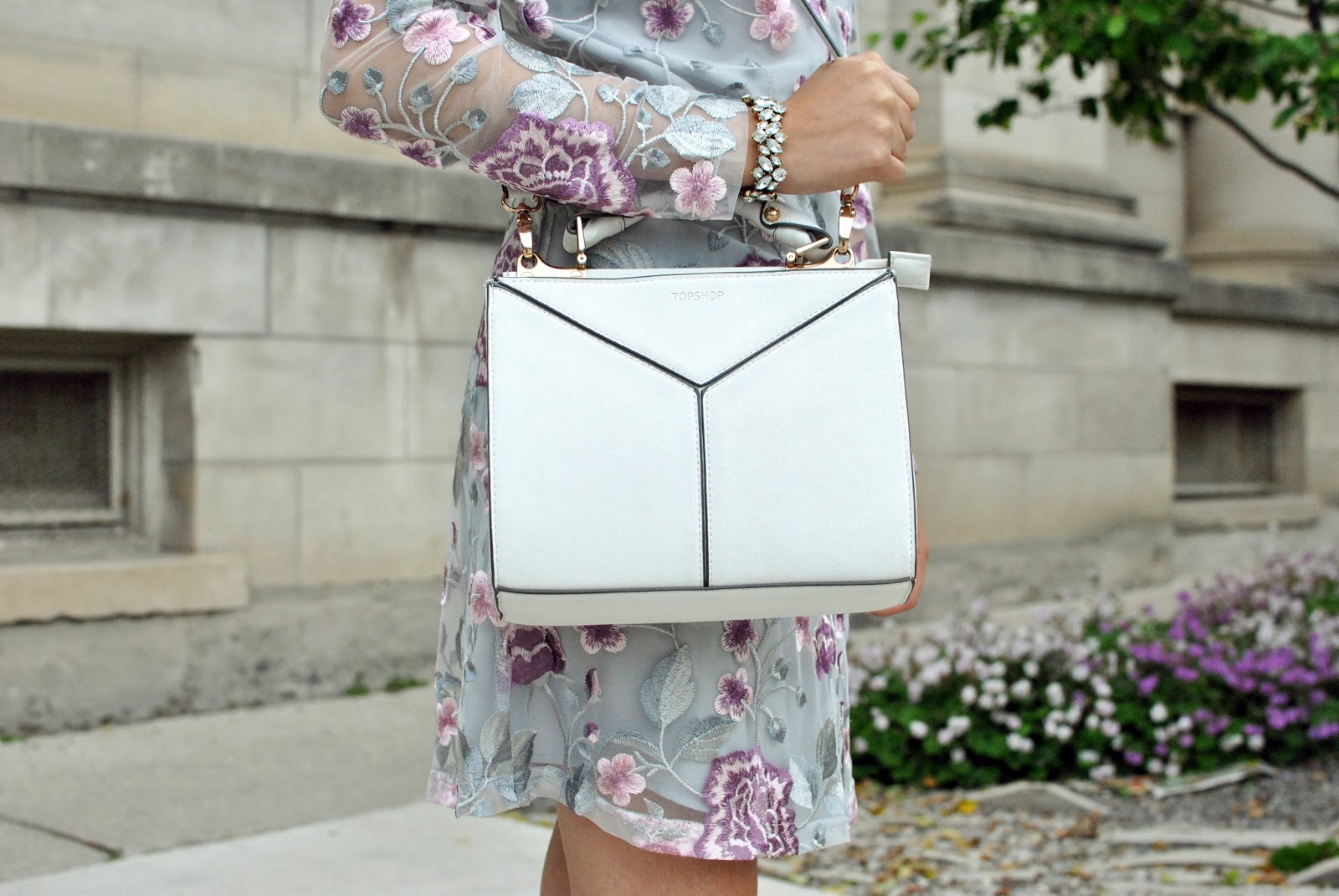 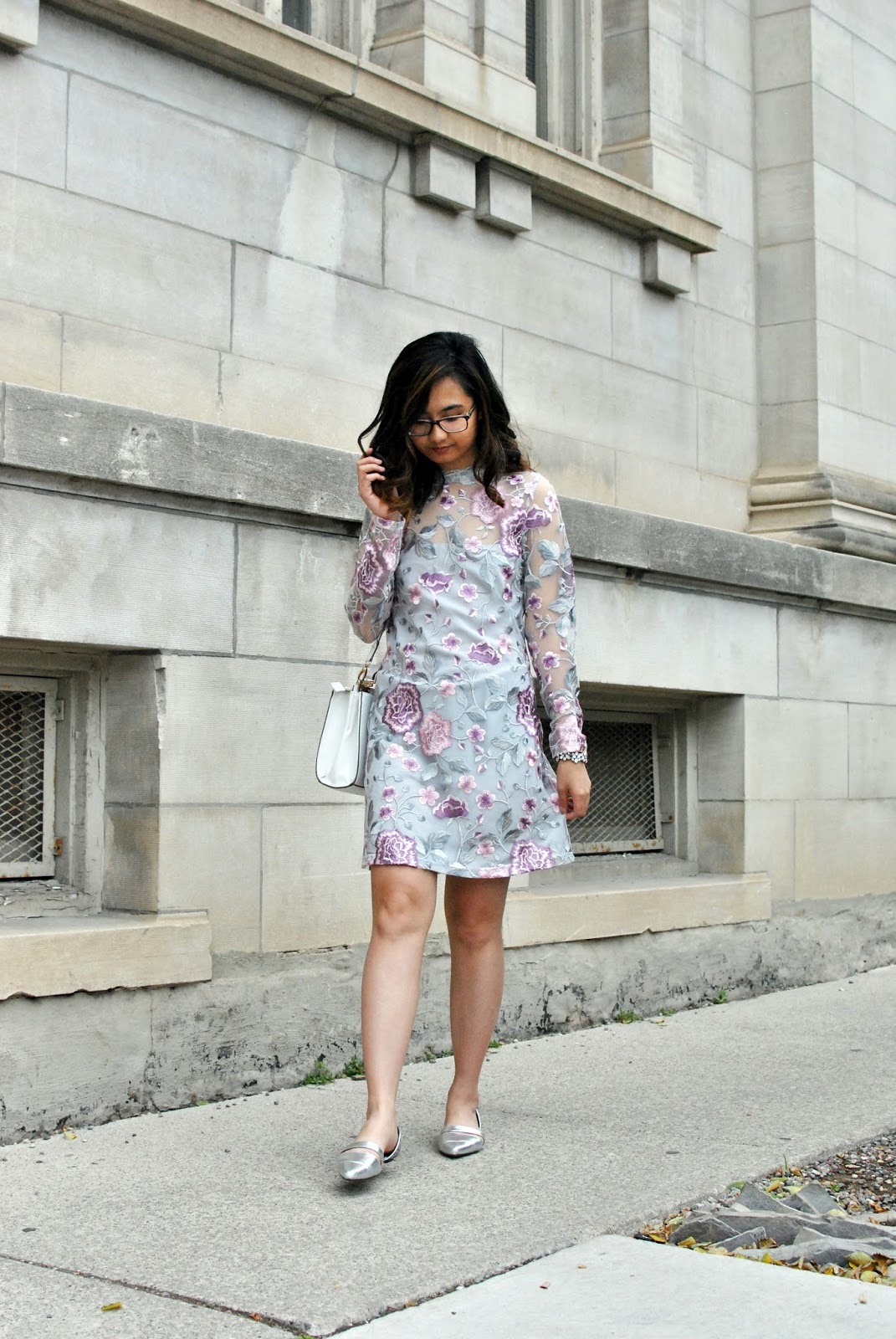 Outfit Details
Dress – New Look (via ASOS)
Bag – Topshop (old)
Shoes – ASOS (old)
Did you finish school? What did you study or are currently studying? Let me know in the comments below! 🙂 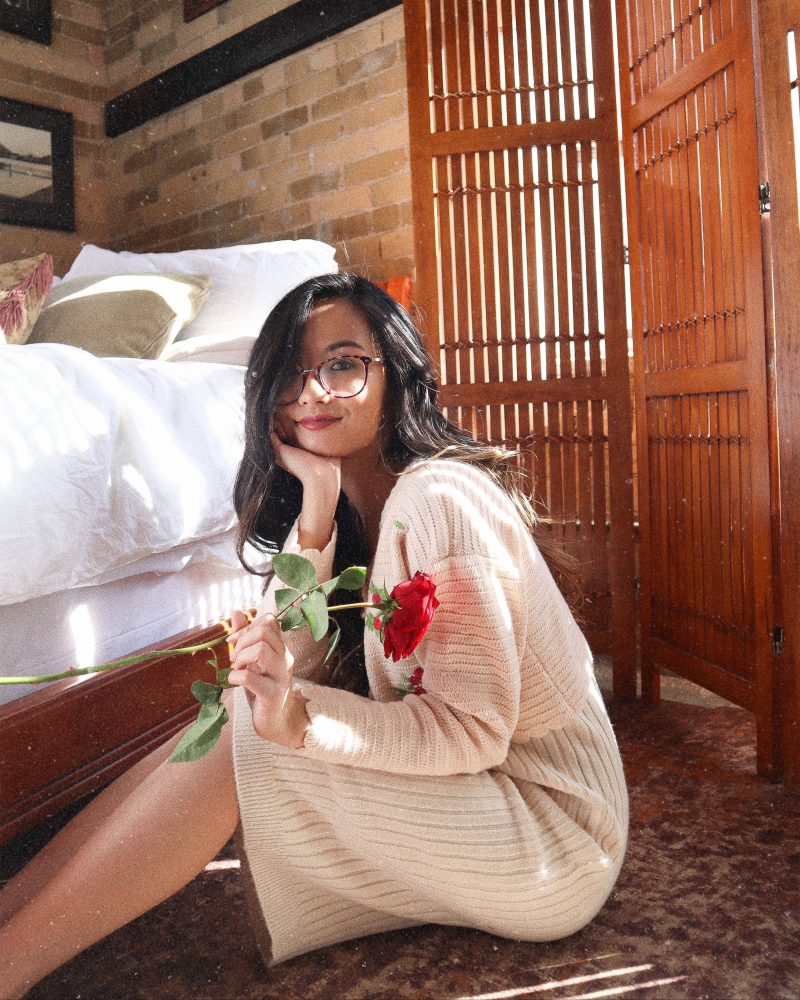